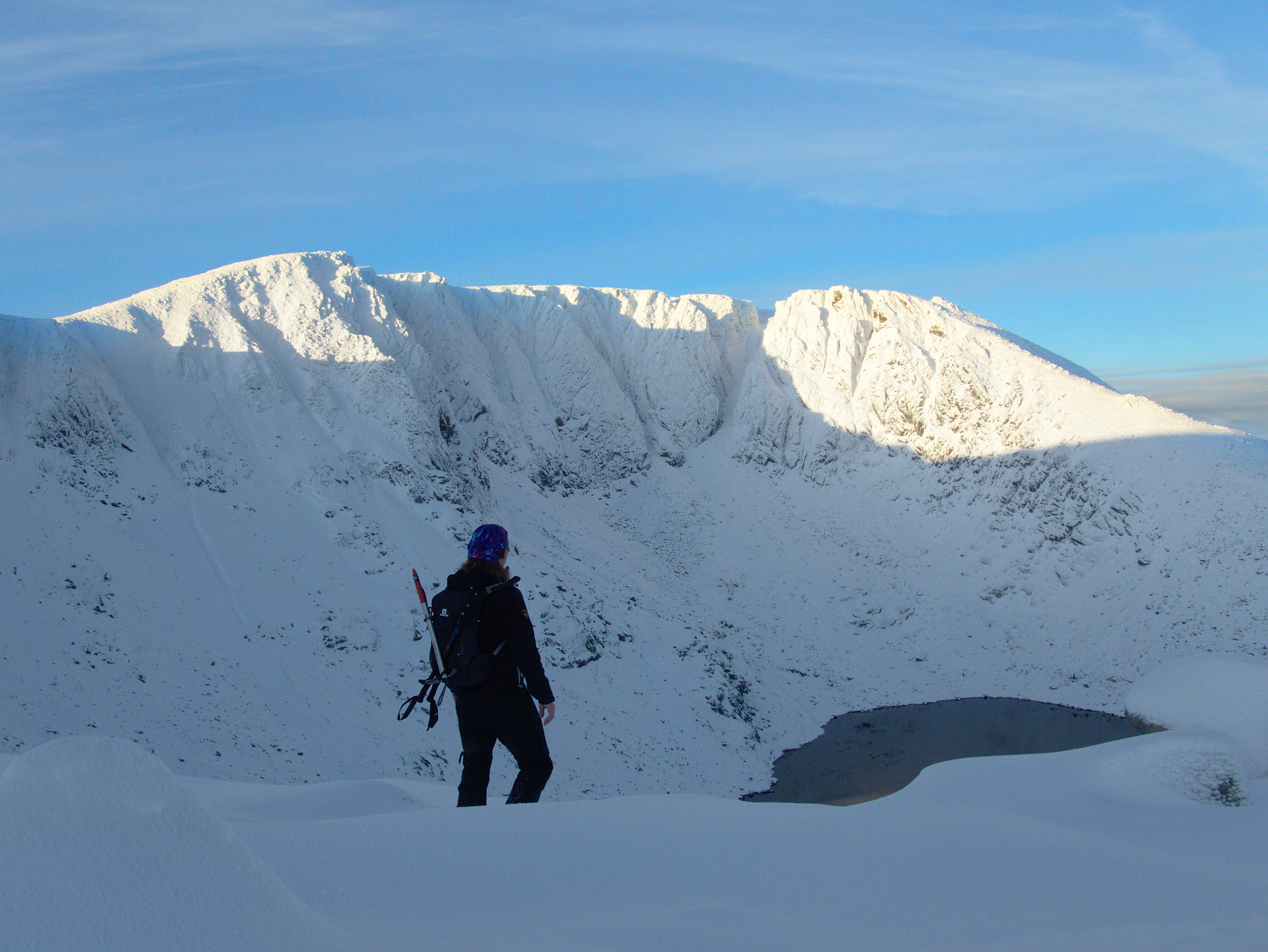 You could think of us as a human, but we feel are often just LARPing a human being within a 21st century Western society.

With all the slightly cringe worthy tells. Slightly off intonation and phrasing. Costume that’s trying just a bit too hard. Only able to operate within the strict parameters of the designated scenario. Not sure if it’s a step up from feeling like a badly written AI, or just different.

Some days we do feel all too much like The Dixie Flatline, unable to ever evolve.

Weirdly, three times we have mapped our consciousness to compare against images of AI systems. The said McCoy, Eunice the laminar in Agency and because someone compared our writing to Poe, the AI hotel in Altered Carbon.

But that’s just me fronting as our Analyst, for an inkling into the rest of us, see the About.

We have been musing and ruminating on why some aspects of our life have got harder over the years. After all, it is not like the pre/post autism diagnosis us are different beings pivoting on that external validation. We haven’t suddenly gone, “Oh, we are autistic, we should now find X difficult”. Certainly, there is plenty that we have always found difficult or tiring, that we can subsequently frame in the language of autism to help explain and understand....

Some things we wrote in warmer times, but were reminded of when writing about relation. Given the reductionist allure of science to break things into ever smaller pieces, which is a powerful tool, the resultant myopia can leave one out of touch with much larger complex systems. It is as a constellation of complexity that we each move through vastly greater complex systems. We can chose to acknowledge this and be in a state of awareness of our relation to it, or not....

World Tree, split into the three realms. (Click to enlarge) So, this is likely to be deeply intertwined with our thoughts on ritual/instinctive magic, and our complicated relationship with various ontological/philosophical schools of thought and how we reconcile various aspects of spiritual/occult practice with scientific method and logic. That said, we feel that deserves a proper examination at a later date. Suffice it to say, for now, we watch science and religion being invoked with the same fervour and blind obedience and lack of personal critical examination....

So how do we communicate between us? Well, that’s an interesting question. We have read about other systems, and interacted with a few. From which we can tell there is quite a bit of diversity in terms of both communication between systems and the presence/lack/shape of any shared internal space. We have what we have termed segmented memory. (There are probably better terms, but this is what we coined early on before reading others experiences and it stuck....

Now there’s a question that is very dependent on who you are asking internal/external, and when you are asked the question. TLDR: It is probably useful to think of at least some of us within our system in those terms. We have a developing understanding of this, and feel that it is a sub-optimal description, and that we may have just developed through environmental pressures to exhibit autistic traits. But we are open to the idea pre-assessment....